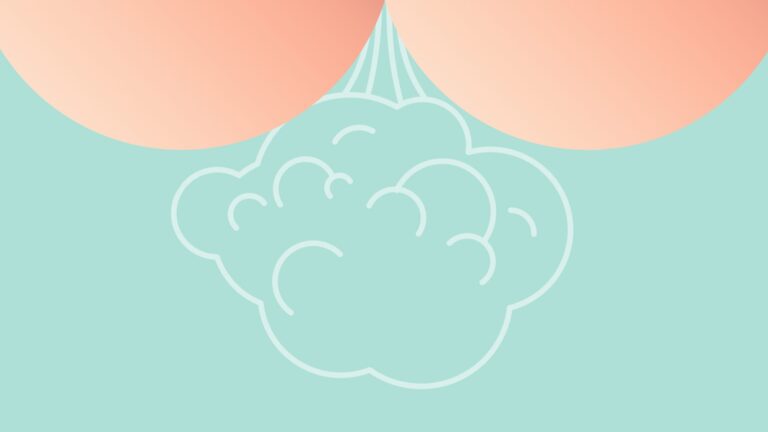 Farting or flatulence is a completely normal biological process caused by the internal buildup of gases during the digestion process. It only becomes a problem when you start passing excessively smelly gas. Stinky farts are not only embarrassing, they can also indicate an underlying health condition that needs immediate medical attention.

I never knew that flatulence can lead to something serious like a divorce, until recently when I read a confession on social media where a woman had given up on her marriage and was ready to call it quits; the reason being her husband was prone to emitting really smelly farts. The confession inspired me to write an article about smelly flatulence causes and cure so that I can at least save another couple from breaking up.

As I stated earlier, there are many reasons why you could be emitting the smelly farts. Knowing what causes stinky farts is a step in the right direction towards finding a solution. Here are some causes:

Lactose intolerance or lactose malabsorption is a condition in which a person is unable to digest the lactose (a sugar present in milk). It is a common digestive problem and the symptoms always develop within a few minutes of consuming foods or drinks that contain lactose. As a result, the sugar is fermented by bacteria in your gut thus leading to the formation of foul-smelling gas.

Constipation is a condition of the digestive system that causes hard feces that are difficult to expel. It occurs when the colon absorbs too much water from the food. Constipation affects more than eight million Americans every year and it involves painful egestion. The build-up of stool in your colon will attract bacteria to work on it and the by-product will be some foul-smelling gas and stinky feces.  Causes of constipation include physical inactivity, medications, and aging.

If your farts have a rotten egg smell, then it is probably because you are eating too many sulfur-rich foods. Eating such foods leads an increase in foul-smelling hydrogen sulfide emissions.  Vegetables like Broccoli, cauliflower, cabbage, and garlic are sulfur-rich. Other foods include beer, wine, eggs, meat, and fish.

The foul-smelling farts you are emitting could be a side effect of the medication you are currently undergoing. Certain vitamins, supplements and a type of prescription drugs can cause stinky farts.  Iron supplements are known to cause gas and bloating. Diabetes drugs called alpha-glucosidase which slow carbohydrate absorption can make you gassy. Other drugs that can cause embarrassing flatulence are non-steroid anti-inflammatory drugs (NSAIDS), antifungal medicines and statins.

Celiac disease is an autoimmune disorder in which the body is intolerant to gluten (a protein found in wheat, rye, and barley). When you eat gluten, your immune system will damage the lining of your small intestines making absorption of certain nutrients impossible. The disease is hereditary and affects close to three million Americans.

Most people with this condition do not know that they have it because its symptoms are related to other diseases. Celiac disease can cause bad smelling flatulence because the undigested gluten is fed on by the bacteria in the colon thus releasing the bad smell.

Other symptoms include vomiting, poor appetite, and chronic diarrhea in children. Long-term effects of the disease can anemia, infertility, and miscarriage.

Another disease which causes smelly flatulence is Giardiasis. This a parasitic disease caused by a parasite called Giardia lamblia which is normally present in feces, contaminated food or water. The disease causes excessive foul smelly flatulence and greasy yellowish stool. Other symptoms are bloating, abdominal cramping and nausea.

Sugar alcohols like sorbitol and xylitol which are present in diet drinks and some chewing gum cannot be fully absorbed by the body and therefore travel to the large intestines where they play a role in the production of excessive smelly gas. Next time, you have this problem, keep a record of what you are eating. The sugar-free candies you so much like could be the culprit.

The cure for smelly farts is depended on the causes. The following are some of the best remedies for this condition:

When common charcoal is heated in the presence of a gas, it develops internal spaces or pores. These charcoal with pores is called activated charcoal and is used for medicinal purposes to trap chemicals. In the case of smelly farts, the pores in the activated charcoal will trap the hydrogen sulfide and other chemicals that are responsible for the rotten egg smell. This will, therefore, reduce the smell.

Apple Cider Vinegar regulates the digestive process by improving the body’s pH levels which helps in breaking food easily. It also contains elements that clean the colon and absorb excessive gas. If you have a smelly farts problem, mix 2 teaspoons of Apple Cider Vinegar with a glass of water then drink before a meal.

Now if your smelly flatulence is caused by an infection, then it may take some time for it heals. You may, therefore, try using fart pads as a temporary remedy. The pads have activated charcoal which filters intestinal gas and neutralizes the odor. They are made from soft fabric, are thin and comfortable. You can buy Fart pads on Amazon.

Probiotics are friendly bacteria that help improve your health and also kill the bad bacteria that feeds on carbohydrates to produce foul flatulence. The probiotics can be found in yogurts, kefir, kombucha tea or you can just buy the supplements.

When to see a doctor

The condition is common and one of the above remedies is supposed to cure your smelly farts. But if you still have the problem even after trying, then you need to see a doctor. Sometimes smelly farts can be a symptom of serious problems like colon cancer. Other diseases like gluten intolerance need medical treatment.