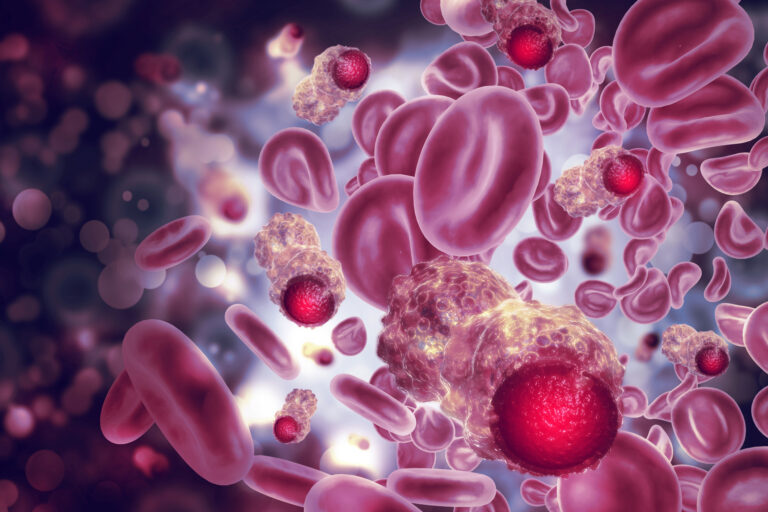 Although the word “blood dyscrasia” is widely used by healthcare professionals, it might perplex patients. In general, it is a non-specific phrase that can refer to any condition associated with the blood. Having stated that, it is most commonly employed when a diagnosis is in doubt (during the diagnostic process) or specific scenarios.

It is not always possible to determine the aetiology of blood dyscrasias. The word “idiopathic” is frequently used in this context, which simply indicates that the reason is ambiguous or perhaps completely unknown at the time of presentation. Several kinds of causes and risk factors exist, some of which overlap.

Several kinds of cancer, including leukemias, lymphomas, and multiple myeloma, are defined by the uncontrollable proliferation of one or more types of white blood cells in the body. This can result in difficulties unique to the kind of cell in question. Still, it can also impact other blood cells, such as when leukemic cells crowd the bone marrow, decreasing the generation of different blood cells.

It is widespread for adverse medication responses to result in the development of blood dyscrasias. These reactions may be caused by prescription and illegal pharmaceuticals and vitamin and nutritional supplements. One of several distinct processes may be responsible for these responses.

The environment can expose people to various substances that might cause blood dyscrasias, including chemicals and radiation.

Blood cells are not only essential in the battle against infections, but they may also destroy them.

If you lack the necessary nutrients, it is possible that your blood cells will not develop properly. Anemias caused by iron, vitamin B12, or folate deficiency are examples of this kind of anemia.

Antibodies directed against distinct blood cells may develop due to autoimmune diseases.

Individual gene mutations (such as those seen in sickle cell disease) or an inherited propensity can both play a role in the development of blood dyscrasias (such as with some cases of B12 deficiency anemia).

There is a possibility that a single kind of blood dyscrasia is caused by a mix of the factors listed above. Infections, drugs, exposure to chemicals or radiation, and other factors can all contribute to the development of aplastic anemia.

In many cases, blood dyscrasias are associated with an excess or lack of distinct types of blood cells, or with a build-up of these cells in the lymph nodes or spleen, among other things.

Red Blood Cells are a kind of blood cell. When anemia is present, the most typical symptoms of blood cells manifest themselves (a reduced number of red blood cells or a low hemoglobin level). Anemia can cause symptoms such as lightheadedness or fainting (syncope), weariness, palpitations or a high heart rate, shortness of breath, and pale complexion, among other things.

The presence of sickle cell anemia, for example, increases the likelihood that red blood cells may become “stuck” in blood channels throughout the body, resulting in cell death and consequent discomfort (often severe).

An increase in red blood cells (and, as a result, an increase in blood viscosity) can cause a flushed appearance on the face as well as migraine headaches.

Infections can arise when certain white blood cells in the body are inadequate. Symptoms are mainly associated with the location of the infection and include the following:

Depending on the severity of the condition, a low platelet count (thrombocytopenia) might induce symptoms. These may include the following:

The symptoms of bleeding disorders are similar to those of platelet disorders, and the severity of the disease determines how severe the symptoms are. People with minor disorders may experience more significant bleeding following surgery or dental operations, although this is not common. In more acute conditions, spontaneous bleeding into joints, for example, has been reported.

Bed rest, recent surgery, cancer, travel, and other risk factors for blood clots are all things to consider. The potential of a clotting problem is commonly evaluated when blood clots arise in the absence of certain risk factors, such as in someone who is generally healthy and has not been sedentary.

Given that bone marrow disorders can impact all types of blood cells, symptoms associated with any of them may manifest themselves. Blood-related malignancies are a significant cause of the disease, and they can manifest themselves in the form of symptoms such as:

You may refer a hematologist/oncologist l instead of your family doctor or internist. In blood dyscrasias, whether benign or malignant, hematologists specialize.