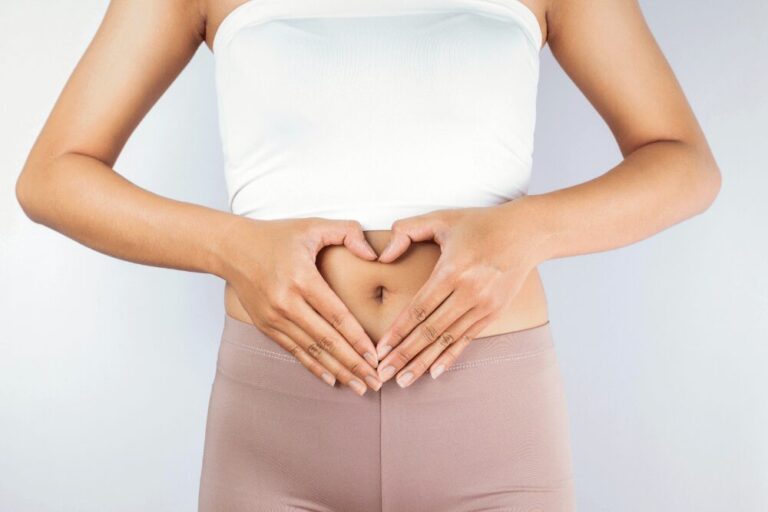 Based on research conducted in various parts of the world today, it is estimated that approximately 1-2 percent of the population suffers from celiac disease. This puts this disease in the category of the most common diseases of the digestive system. Unfortunately, it is believed that this is a much higher percentage, but that these are patients in whom it has not yet been diagnosed.

What is celiac disease?

Celiac disease is a chronic disease characterized by the body’s permanent sensitivity to gluten, a protein found in wheat, barley, and rye. Many sufferers do not know they are ill, and if the disease is not treated, serious health problems can arise.

People with celiac disease must take strict care of their diet because inadequate nutrition leads to anemia and osteoporosis, as well as unbearable pain. In children, celiac disease can slow growth and weaken bones, and symptoms are usually weight loss, diarrhea, weakness, and fatigue for no reason.

Damage to the lining of the small intestine that lasts for a long time can result in the development of very severe and life-threatening diseases. In patients in whom the disease is recognized and treated with a gluten-free diet, the rate of morbidity and mortality from serious diseases is the same as in healthy people.

Research has shown that it is a genetically inherited disease and that a third of the population carries the gene for it. It happens that people who normally take care of their diet live with this disease unhindered because food rich in gluten is actually a trigger for its activation. There have also been cases where the celiac disease becomes active for the first time after surgery, pregnancy, childbirth, a viral infection, or severe emotional stress.

Symptoms of the disease

People with clinical manifestations, ie with symptomatic celiac disease are in the minority in relation to the total number of patients. Unfortunately, most are people with “silent” celiac disease, who have positive serological tests and damaged small intestinal mucosa, all without nutritional deficiency.

The appearance of the first symptoms of the disease is different and depends on whether it occurs in children or adults.

In adult patients, bone pain, epilepsy, cerebral ataxia, as well as small blisters on the skin of the elbows, knees, and thighs occur, indicating herpetiform dermatitis. In the last 20 years, it has been known that patients with celiac disease are more likely to suffer from some malignant diseases. Thus, e.g. malignant lymphoma of the intestine is 40 times more common, and cancer of the pharynx and esophagus 10-12 times more common in untreated people with celiac disease.

How is the diagnosis made?

This disease is often very difficult to detect for a number of reasons, and some of them are blurred blood count that often distracts the doctor from thinking that the problem is in the stomach or intestines. Celiac disease was also thought to be exclusively a disease of children, which we see is not the case.

How the disease is treated?

Once the diagnosis is made, the first thing to do is change your diet. There is currently no cure for celiac disease, but a lifelong gluten-free diet is required, which involves eliminating all gluten-containing foods. For many, this means a complete change in eating habits. Gluten can also be found in things where we do not expect it, e.g. in medicines, vitamins, or cosmetics. It is recommended to read the product declarations carefully.

Fortunately, nature always takes the best care of us, so many plant-based products can be found on the market to help treat this insidious disease. Today there are many teas, drops, and pills that can help you with this. Find more about it at ginax.ca.

In any case, no matter what type of therapy you use, the foods you will have to avoid for life are wheat, rye, barley, beer, coffee, alcoholic beverages, cornmeal bread, french fries, and so on. It is advised that the diet be more based on cereals such as buckwheat, rice, soy, sesame, millet, consuming fruits and vegetables, mushrooms, and so on. In principle, follow healthy habits and after only two weeks you will notice an improvement in your health. Today, at least, it is not difficult to take care of it because there are many products intended for people with gluten resistance.

As unreal as it sounds, there is the possibility of contaminating gluten-free food if it comes in contact with one that contains gluten. Some foods have labels that “may contain gluten”, so it is necessary to pay attention to that. It is also important to take care if food is prepared with gluten and without the use of special utensils and a separate work surface.

Celiac disease is an incurable disease whose symptoms can be reversed only with the consistent implementation of a gluten-free diet. Patients can consume permitted products that include naturally gluten-free foods and special gluten-free dietary foods intended for this population.